Learn why your clients store fat and where they store it when this hormone comes into play...and what to do about it.

Reduced carbohydrate diets are coming to the forefront for ameliorating conditions as diverse as heart disease, diabetes, and PCOS. And it is well established that they are quite effective for weight loss, and may even hold promise as an adjunct to conventional cancer therapies.

An additional area in which very low-carbohydrate and high-fat ketogenic diets may provide benefit is for diverse neurological disorders. Neurodegenerative conditions, such as multiple sclerosis, Alzheimer’s disease, Parkinson’s disease, and amyotrophic lateral sclerosis (ALS), typically have underlying links to mitochondrial dysfunction and/or inefficiency. By improving mitochondrial function, ketogenic diets may have some efficacy in these disease states.

Some individuals may find very low carbohydrate (VLC) diets difficult to maintain for the long-term. And although a VLC diet would be a good starting point for reducing inflammation and oxidative stress throughout the body, as an additional boost to this dietary approach—as well as for those unable to sustain it—there are exogenous ketone preparations that can elevate ketone levels and potentially provide therapeutic benefit. These are typically provided as ketone esters or salts, which are administered in a beverage or another dietary delivery mechanism.

Another way to elevate blood ketone levels is through consumption of medium-chain triglycerides (MCTs). MCTs are saturated fatty acids with chain lengths of 6 or 8 to 12 carbon atoms. The food sources richest in these are coconut oil and palm kernel oil, and isolated MCT oils are now available. Medium-chain triglycerides can raise blood ketone levels because they do not have the same digestive fate as long-chain fatty acids. They do not require emulsification by bile salts, and they are rapidly absorbed into the portal circulation, rather than being transported through chylomicrons first into the lymphatic system. They convert rapidly into ketones, providing energy for the peripheral body, but perhaps even more importantly, for the central nervous system.

Ketones bypass complex I of the mitochondrial electron transport chain, and defects in complex I have been implicated in several neurological disorders. The therapeutic potential of elevated ketones via administration of MCTs has been firmly established in the literature for Alzheimer’s disease. But another condition for which they might be helpful is ALS.

Amyotrophic Lateral Sclerosis (ALS) is a progressive neurodegenerative condition that affects spinal and motor neurons, eventually leading to loss of skeletal muscle and progressive weakness. Current treatment methods are largely ineffective, and the lives of those with this devastating condition typically end via respiratory paralysis, from a loss of signaling to the diaphragm. About 20% of familial ALS can be linked to defects in the antioxidant enzyme, copper/zinc superoxide dismutase. Other cases of ALS are known to have at least some etiological basis in mitochondrial dysfunction, and reduced mitochondrial respiratory capacity.

Animal models show promise for elevated ketones in increasing mitochondrial ATP production, due at least in part to their bypassing impairments in complex I. This increase in energy generation protects against loss of motor neurons, which may slow and delay disease progression. Administration of caprylic acid (an 8-carbon MCT) in a mouse model of ALS resulted in improved motor performance, reduced spinal cord motor neuron loss, and attenuated progression of muscle weakness. It is important to note that this does not prevent or altogether halt progression, and animal models indicate that MCTs and/or ketogenic diets do not improve overall ALS mortality. However, for a condition for which there are virtually no effective interventions, something that has the potential to slow the devastating course of the disease state deserves serious consideration, and the impact on improving quality of life for ALS patients should not be overlooked or underestimated. 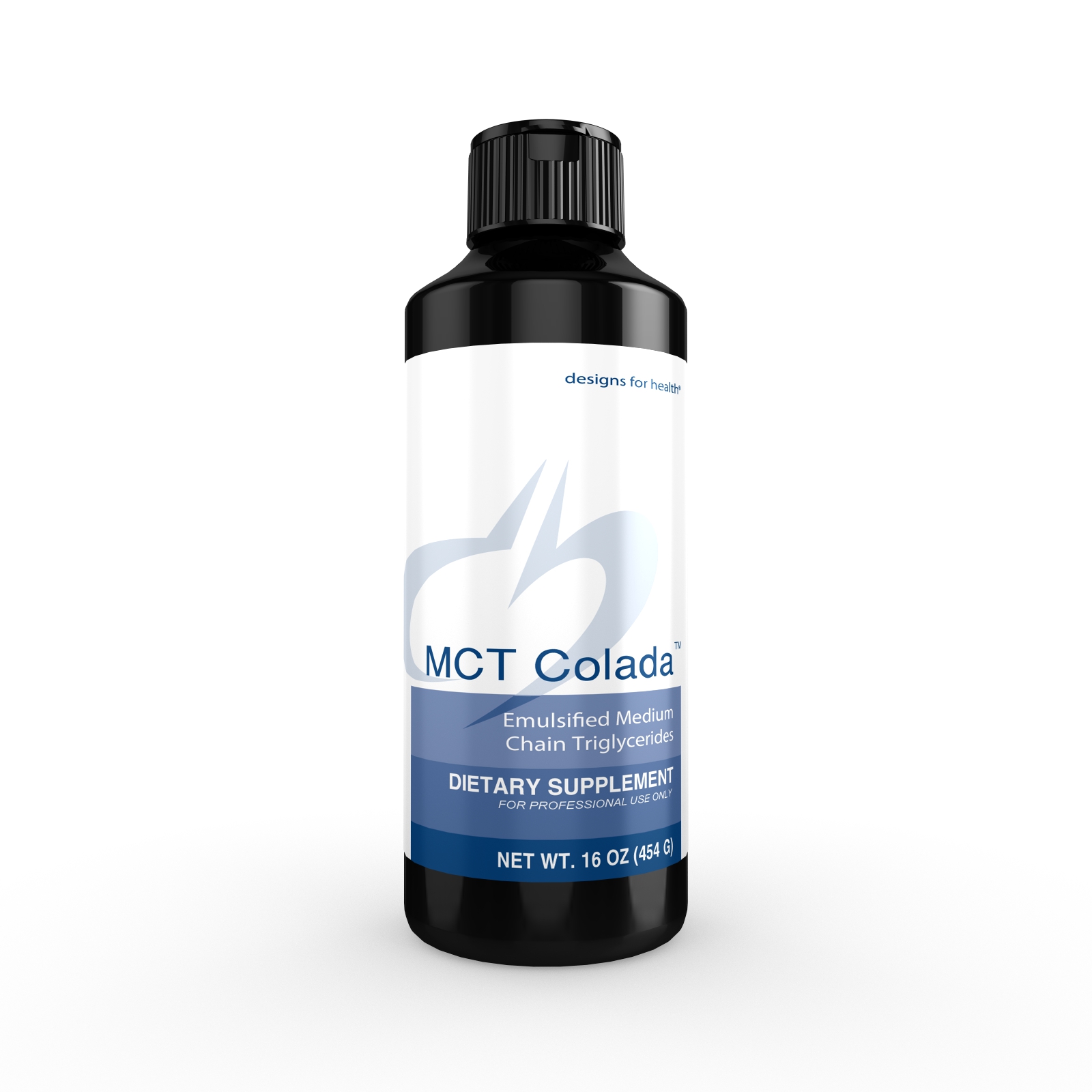 Fill Out This Form For Your Social Calendar

Fill Out This Form For Your Prospecting Toolkit

Fill Out This Form For Your Trainer Toolkit

Fill Out This Form For Your Toolkit

Fill Out This Form For Your Social Toolkit

Fill Out This Form For Your Client Calendar

Fill out the form below and your Training Specialist will contact you and schedule a demo of University Elite.

You have successfully submitted the request for a free trial.